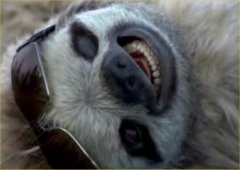 By mountainsloth
September 16, 2018 in North Cascades

So.....that’s a great fucking trip report......Jesus.....tell us more about the car!   Insurance going to cover it?   A now permanent fixture?  Or are you in the hook to get it removed? glad you

Wow! Thanks for the report. It falls into a special category of writing because it gives us a window into your minds and hearts.  I see parts of myself in the mirror of your words and photos.