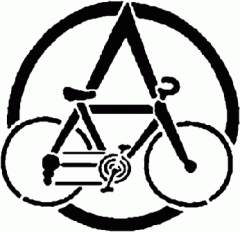 RE: your future of climbing on Rainier