By jefetronic
August 9, 2022 in North Cascades 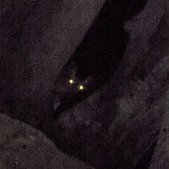 Hah, that was me!! Sorry I made it sound ominous, I thought the route looked excellent, I was just out of sorts, inconveniently emotional. So delighted to see you guys made it (kinda making me wish I