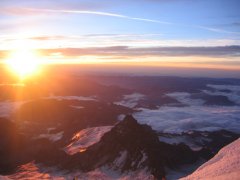 By thin_air_aaron, November 29, 2005 in The rest of the US and International.