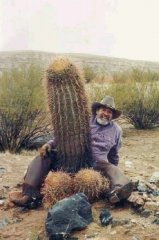 By dorianlee, August 15, 2010 in Olympic Peninsula