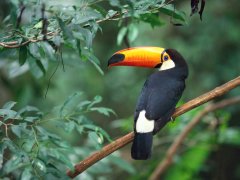 here's somthing to think about