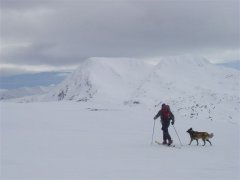 By climbingcoastie, January 5, 2016 in California