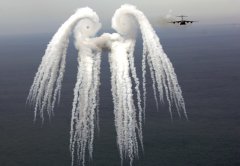 so what's the prognosis for next week starting on