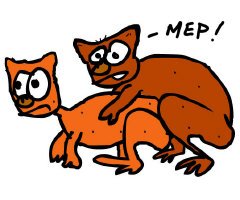 By Travis, June 6, 2002 in British Columbia/Canada