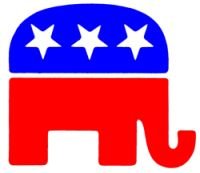 By kakeandjelly, December 16, 2004 in Alpine Lakes