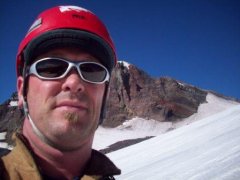 is mount olympus in october a good idea?