Rad created a topic in The rest of the US and International. 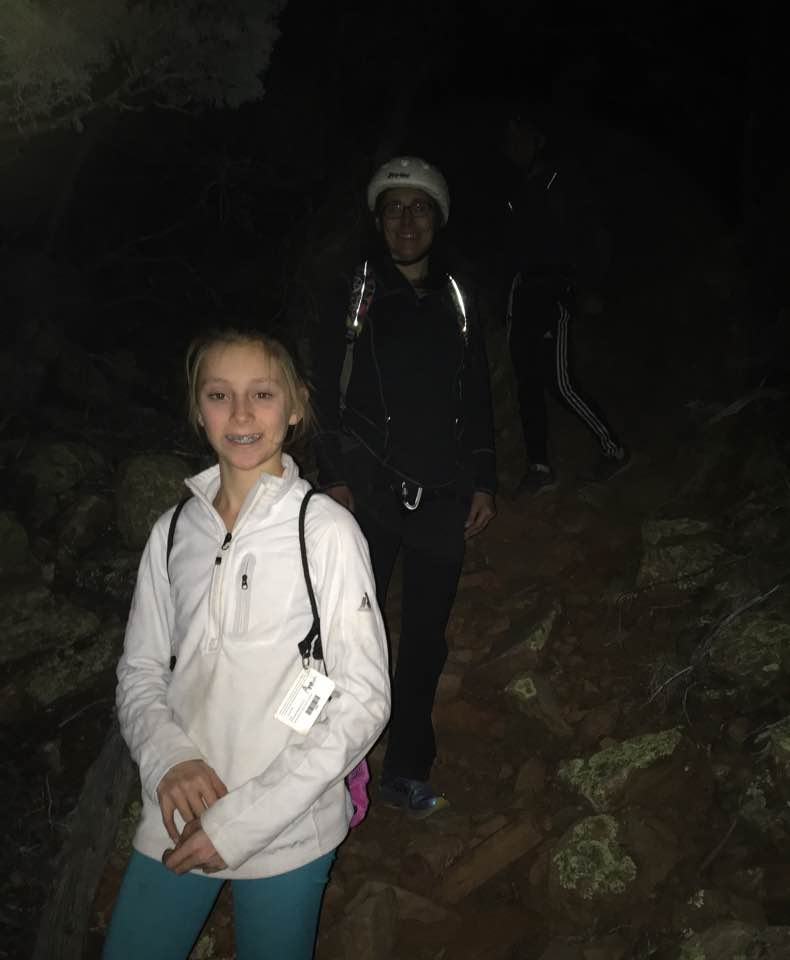