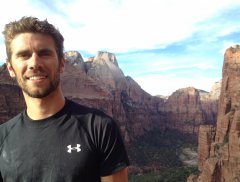 By nutsandbolts, December 6, 2015 in Oregon Cascades