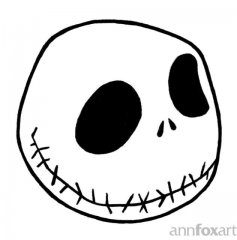 Partner for the Cooper Spur