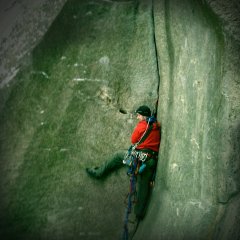 Who did what this weekend?