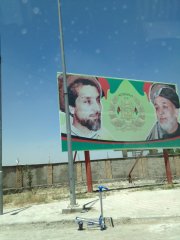 By benmurphy, December 7, 2009 in North Cascades