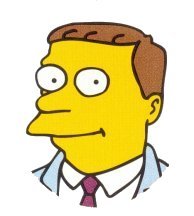 Why Aren't Americans More Pissed About This???