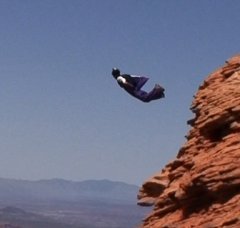 By Chris_McNamara, December 30, 2003 in California