Trip: Mount Index, North Peak - North Face Trip Date: 01/29/2021 Trip Report:   @Michael Telstad and I have a wonderful climbing partnership. He sniffs out all the beta and nails down logi

Thanks for writing this Sean! It's an honor to be apart of the first full N-Index winter trip report. This route is so much bigger than I could have imagined. In it's current condition there is a dire 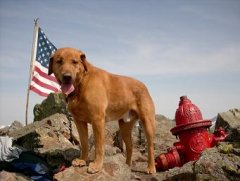 Nicely done lads; when this rig is in you gotta get on it! Also, thanks for the above; I'm sick and fucking tired of reading in ANAM about people rapping off the ends of their fucking ropes.  I m